Renovation of a 50-year-old ceramic façade

Göttingen – For more than 50 years, the façade of the Stadthalle Göttingen consisted of ceramic tiles in various glazes and geometries. In the course of the renovation, m&r Manufaktur GmbH was commissioned with the production of new tiles – and the preparation of existing ones. In contrast to the original design, the execution now envisages a ventilated curtain façade (VHF). As experts in three-dimensional architectural ceramics and surfaces, we supplied new glazes, a new geometry and professional processing for over 6,000 existing tiles.

Preservation of a landmark

The town hall is considered as a landmark. It was designed by architect Rainer Schell († 2000) and opened in 1964. Over 50 years it has hosted regional and national events. The striking façade of multi-coloured ceramic tiles has a lasting impact on the cityscape. For this reason, the concept that paid the most respect to the existing appearance presumably won the renovation.

The design by the architects soll sasse architekten BDA reflects on the existing, takes the character of the building into account and preserves the original concept by Rainer Schell.

To preserve the remarkable ceramic façade, as many of the existing tiles as possible were to be preserved. A new relief has been added. Two new glaze colours were developed by m&r Manufaktur in close cooperation with the architects in charge, Inga Soll and Heiko Sasse. Both the old façade tiles and the new stoneware objects are made of 100 % natural material.

All dismantled tiles were professionally cleaned of smog, silicones, glue and graffiti after being transported to our Westerwald manufactory. This was followed by preparation for the new installation as VHF. For this purpose, the tiles were subjected to various tests in the laboratory of fischerwerke GmbH & Co. KG. After analysing the break-out behaviour, the provisions for remounting came into harmony with those of the new tiles and could be carried out. In total, each tile – whether existing or new – has four undercut holes. 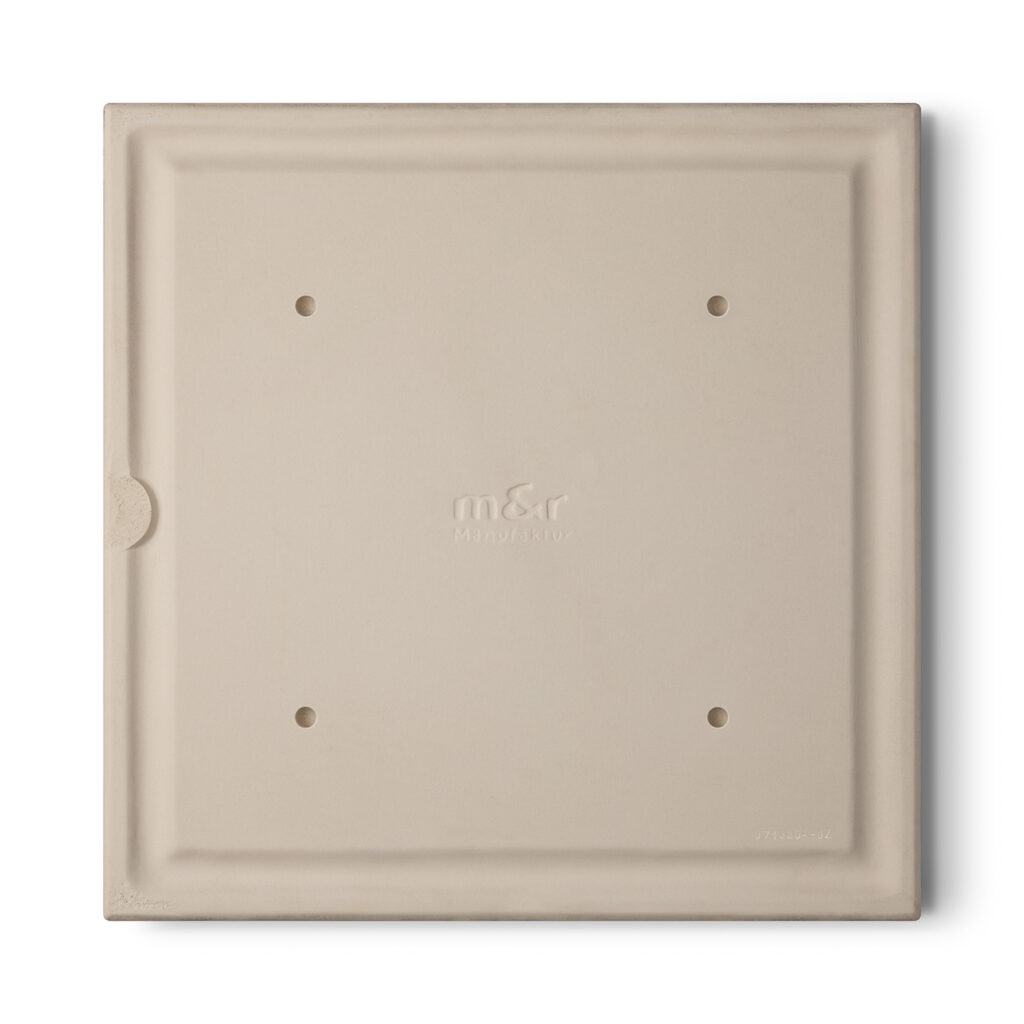 Previously, the existing tiles on the façade were grouted. After the preparation, light-coloured edges appeared. Our team carried out a visual treatment: All reused tiles were darkened at the edges with special façade paint, as they are visible when installed as VHF. A light flashing of the edges would have revealed a difference to the new tiles.

A new moulded tile has been added to the existing tiles. Compared to other shaping methods, the traditional casting ceramic process of m&r Manufaktur allows for a wide range of design possibilities. The architects’ ideas could be implemented exactly. 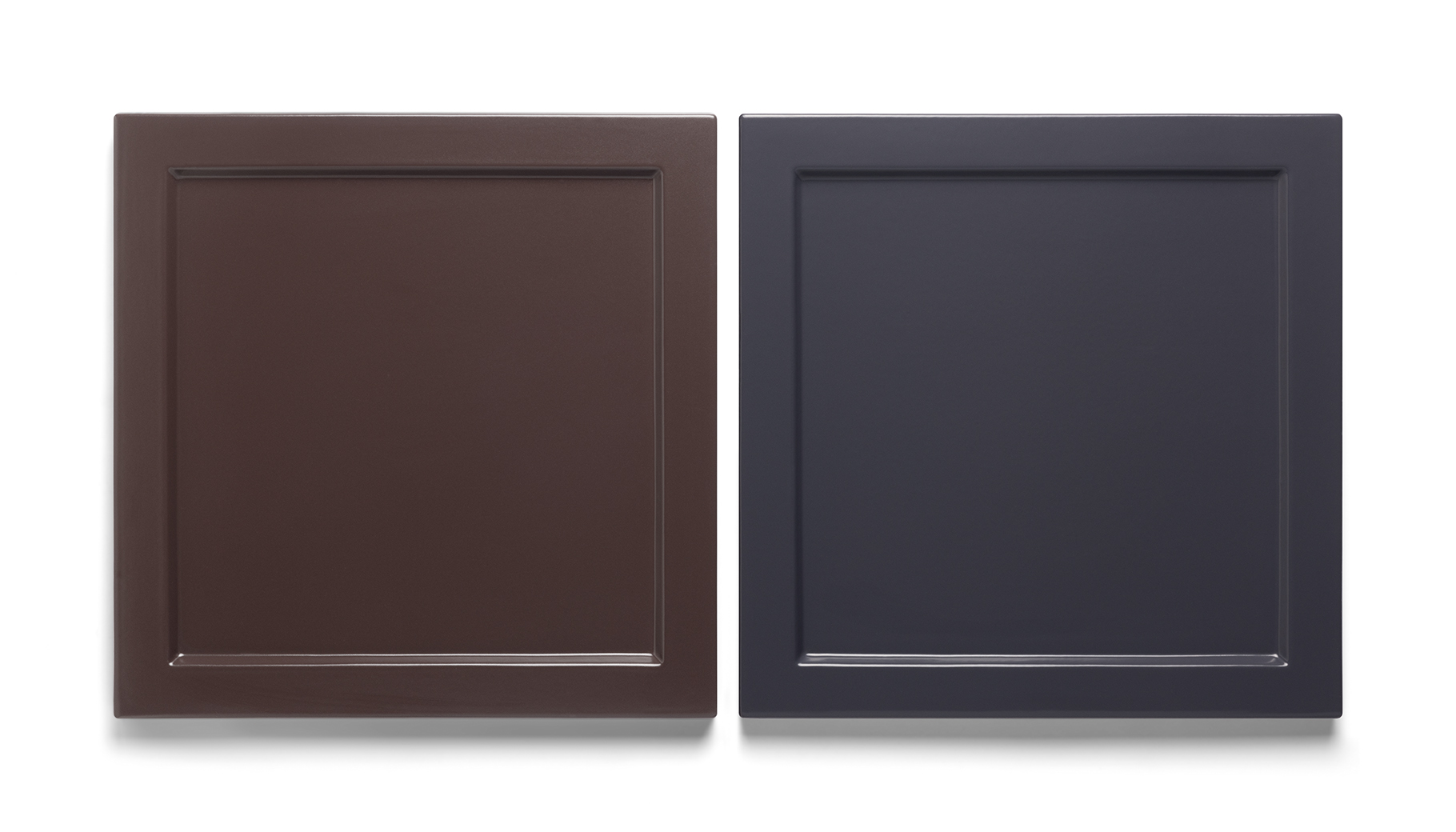 The result is a sustainable façade that will continue to be an object of identification for Göttingen in the future.